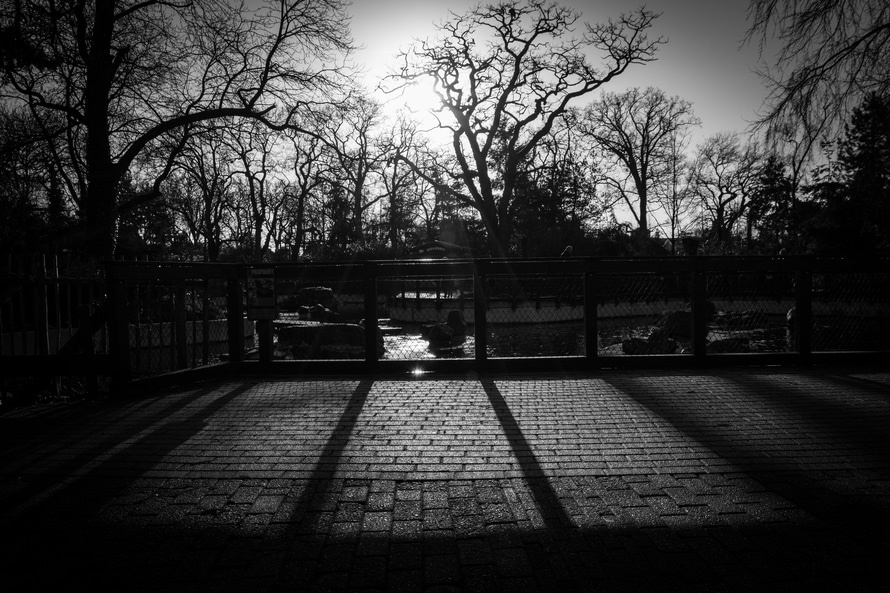 He stopped in front of her house and looked up at the curtained windows which soft light was curling around. He wondered what she was doing right now. Was she in the kitchen making a late dinner? Was she in the living room watching TV and laughing? Maybe, she was getting ready for bed?

His eyes drifted up to the top windows. His hand reached out for the gate, his fingers curling around the worn paint peeling wood. Would she even remember him? The absent father. The selfish father. The lost father.

He took his hand off the gate and pulled his felt hat further down. No, he thought, she wouldn’t remember me. He turned and began walking down the street again, deciding to let the past and present be.