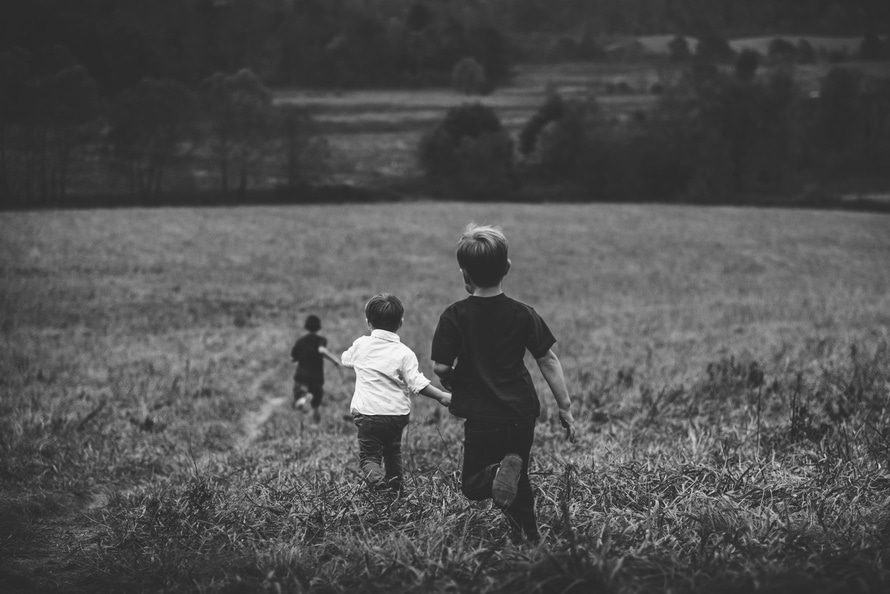 Emmy woke hours before the alarm went off. Coming to the familiarity of her bedroom, she wondered what had disturbed her. Laying in the early morning light, Emmy’s dark hair spread across the empty pillow next to her, she realised she was not alone.

A soft child’s voice whispered in her ear.

A shiver rushed up her spine and Emmy felt frozen to the bed.

‘Me too. I couldn’t sleep anymore.’

Emmy squeezed eyes shut and took a shuddering breath. She felt a small, cold hand on her bare shoulder and a breath against her face.

‘Can I stay with you?’ the voice whispered.

‘I wish you could,’ Emmy gasped, feeling tears in her eyes.

‘Because you’re gone,’ Emmy chocked out.

‘Gone where?’ the small voice quivered.

‘But it’s okay…’ Emmy trailed off as the tears consumed her.

Emmy felt small arms wrapping around her and a head, pushing against her shoulder blade. She brought her hand up and patted the space were she felt the hands interlocked around her throat.

‘I have to go now,’ her son muttered.

Emmy fought back her words and bit her dry lip.

She felt the duvet move slightly to the side and the arms around her go. Emmy blinked away tears and finally rolled over. The other side of the bed was empty.