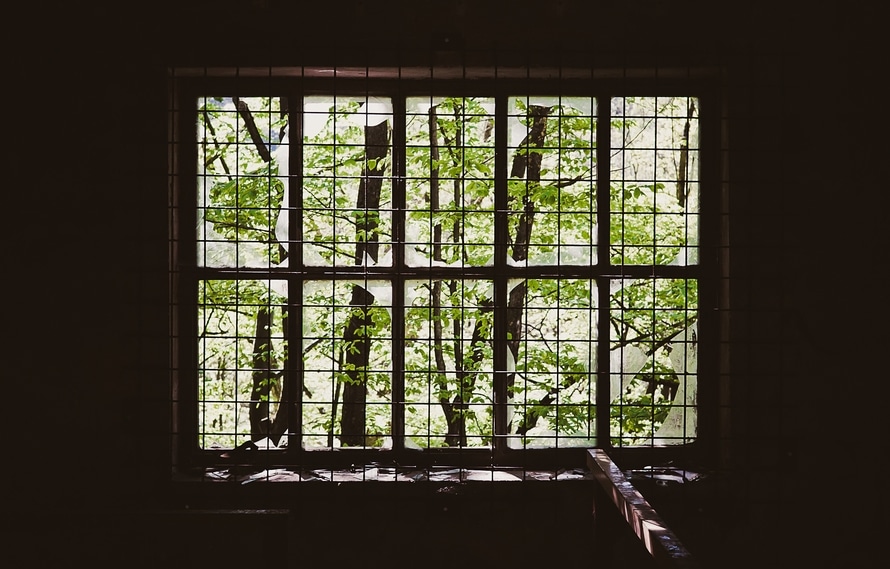 The humans glanced out of the cage as the aliens passed. Unlike the Earth zoos in which the animals had been behind metal and glass, the last humans were behind an almost clear force field. Nor where they roaming though fields and trees, they had ‘mock’ houses and large gardens styled on what was known to be how the last earthlings lived in.

There were twelve of them all together. An old woman, who would smile and wave at the aliens from a rocking chair. Three children who would play in the gardens and staring questionably back. A baby, who was a fascinated by all, but not when he was crying. The rest were young and middle-aged men and women who lived a quiet life which to them was all they had ever known.

The humans were given enrichment and the aliens watched them in wonder. The children were given toys – stuffed fabric in animal shapes, puzzle games and wooden blocks. The adults were given art supplies, cooking equipment and exercise machines. The keepers wanted them to live as naturally as possible and enjoyed researching old earth pass times.

Today, the last humans had received a mixture of instruments and music players. The adults showed little interested, but the children enjoyed ringing the bells and blowing the trumpets. Finally though, the oldest man took up a guitar and began playing it. The others gathered around and soon form their own band.

The aliens were delighted. Humans were deeply mysterious after all.