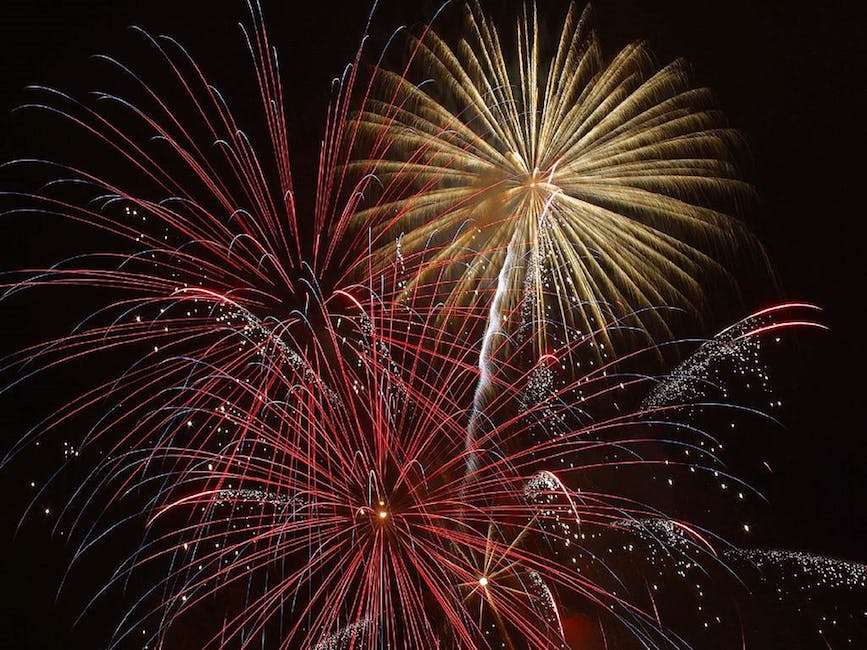 Kerry looked up from her book at the muted TV screen. A reporter, wrapped up warm clothes was talking to people in a large crowd. Despite the drizzle, everyone seemed happy to be there. The camera turned away and focused on the London Eye. The big white wheel stood out against the black sky and the city lights. Then the camera flashed back to the crowd.

Blowing her nose, Kerry balanced the open hardback on her knees then added the used tissue to the pile that was gathered around her. Coughing loudly, she settled back down on the sofa under her duvet. She read another page of her book, feeling totally distracted by the drama unfolding on the page.

The TV screen went dark and Kerry’s eyes glanced over at it. The big wheel was shown again and this time the camera stayed on it.

Kerry turned up the volume and put her book mark into the page she was on. A count down had started on the TV and people were shouting the numbers as a clock also flashed them up. Placing the book down, Kerry grabbed the small bottle of champagne. It was still cold from the fridge and there was a sheen of water around the the neck of the clear glass.

‘Zero!’ shouted the voices on the TV.

Big Ben began striking the midnight hour and London went into a frenzy.

Kerry cracked open the bottle, which wasn’t corked, but a screw top. The fizz give a little pop still and she poured it into her glass.

Fireworks suddenly went off, both on the TV and outside her apartment as music played and voices took up singing.

Kerry rose the glass in the air to give a little toast, then she sipped the champagne. It tasted acidic against her tongue. Taking a mouthful, she swallowed and placed the glass down. Her phone beeped with incoming texts. She picked it up and answered them all just as fast as they came in.

Swapping her phone out for the champagne, she took two mouthfuls then looked into the glass. The taste hadn’t improved and she’d only drunk half now. Her phone rang loudly. Kerry scrambled for it, knocking her book to the floor.

‘Hello?’ she answered it.

‘Hi. Feeling any better?’ her boyfriend’s voice came through.

‘A little,’ she replied as she sank back on to the cushions.

Kerry giggled, ‘same to you.’

‘As soon as I get home we’ll celebrate properly.’

‘We’ll go out,’ he cut through her words, ‘a nice meal, a movie, drinks after. However you want to do it.’

‘No,’ Kerry said again, ‘I want to stay in. Let’s just sit on the sofa with a movie and popcorn.’

‘Well…if that’s what you want…’ he responded in a dropped tone.

‘Yes. I just want you. Us,’ Kerry explained.

‘Okay, I’ll try and get home as fast as I can then,’ her boyfriend added.

‘I’ve missed you too! I should go though…I can’t see the noticeboard from here.’

Kerry hung up and looked at her phone screen. On the TV, the fireworks were coming to an end and the reporter had appeared again. From outside came the whizzing of a rocket and sound of a firework exploding into a frizzling noise.

Putting the phone on the coffee table, Kerry tossed the rest of her drink back then put the empty glass beside her phone. Picking up her book, she lay down again and opened the pages. A sneeze hit her before she could start reading and she had to dig out a new tissue. Growling, she lent back and wondered how the start to the New Year could get any worse.