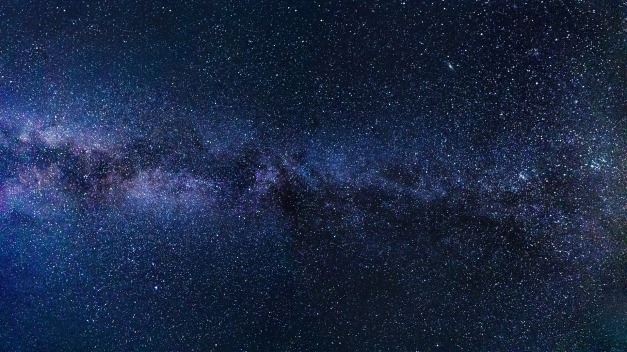 The road before me stretched out like a never ending twisting black snake. My car’s full beam headlights showed there was nothing in the way. Just some warning signs about cattle or horses or blind bends decorating the road side. On both sides rose dark hills dotted with trees. Sometimes, I’d pass large farm houses or small cottages who’s windows glowed with light but were quickly swallowed into darkness once more.

‘Arriving at your destination on the left,’ the male robot voice of the Sat Nav called out.

I indicated out of habit and pulled into a small empty car park. Turning off the engine, I gathered my stuff and got out. The late evening air was warm with an underlining cold breezy. Struggling to juggle everything, I locked my car and turned on my torch. Following the large beam of light to a gate, I opened it and went through then began my walk up the high hill.

My heavy equipment dragged me down, but I ploughed on. My breathing hard in my ears and the only sound to be heard for miles. I turned my thoughts to think about how worthwhile this night would be. After months of planning this was finally it! And when anyone asked where I was back then I could say with pride that I was here watching it all.

I climbed to the top, caught my breath then began setting everything up. Once done, I gazed up into the sky through the telescope. There were billions of stars up there, all shining down and just waiting to be discovered. Beyond which of course were even more things which it made me feel like this was just the brink. After a few tries, I found the right place in space and watched with held breath the spectacular rain of shooting stars.