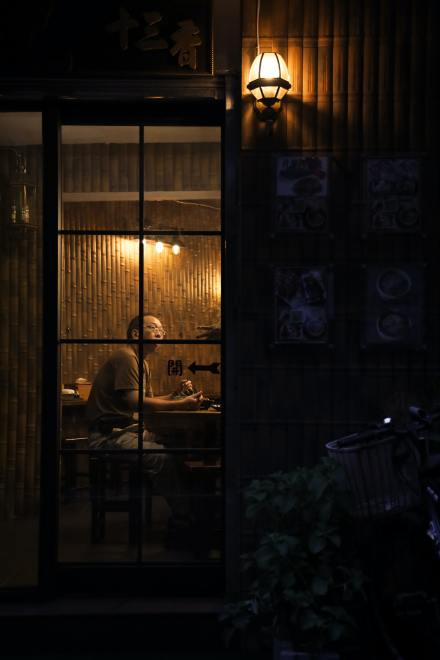 I had to know what he was doing, it was like a addiction. I thought about him all the time since he’d left me. How was he doing? Was he eating okay? Did he have a new girlfriend yet?

I always tried to squish that thought down. Of course, he hadn’t moved on yet. He promised to always love me. How could there be anyone else?

From the bushes outside his parents’ house, I watched him sitting a table eating whilst his mother talk to him just out of view. I couldn’t hear what they were saying.

The bruises on his face were fading. He looked happier, he was smiling and nodding.

When was the last time he had smiled at me like that?

I balled my hands into fists, dried blood still in the lines and soil buried under my nails Anger filled me, burning in my chest like an immortal fire. I wanted him back. I needed him back! How could I live without him, my one true love?

I got out of the garden and went to the front door. I rang the bell.

Putting my hands behind my back, I fixed a smile on my lips and waited.

He answered the door.

His face turned white, his eyes growing large and his mouth trying to form words.

‘I’ve missed you, honey,’ I spoke in a breathy voice.

He shook his head and stumbled backwards.

‘Are you going to invite me in?’