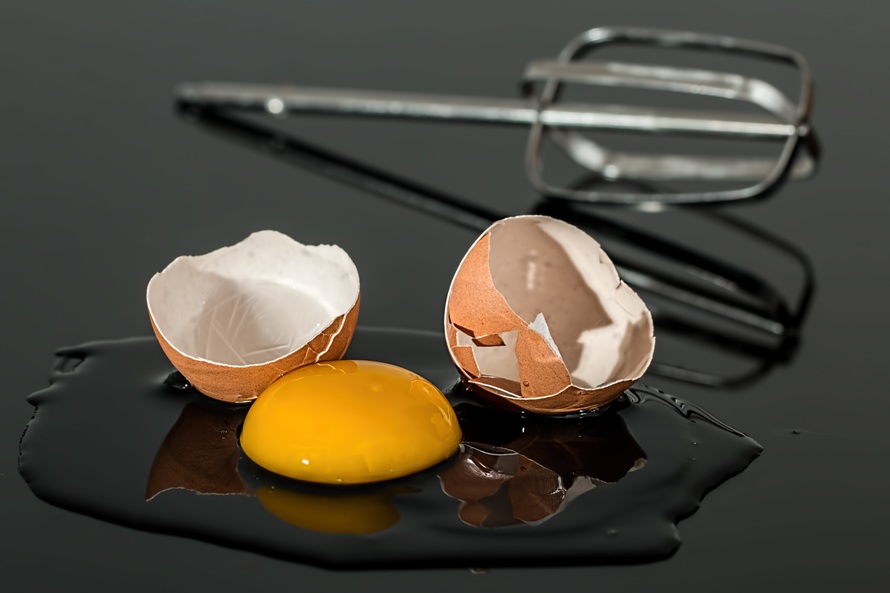 To Celia and family.

Hope you are all okay. The farm is in full swing at the moment and we are expecting lots of new arrivals. I’m glad the weather seems to be clearing up too! I hope you’ll be coming over soon, I know how the kids love the lambs and chicks. I’m sorry to hear about Alfie. He was a good dog. Speaking of, Tilly had six puppies last week, so if you fancy a new friend, I’m sure I can keep one for you. Looking forward to your next letter.

Lily stood by the sink and peeled the potatoes. She stared out of the kitchen window as she did so, daydreaming as a soft rain fell into the now bare garden. Only days before it had been a minefield of ready vegetables and herbs, now there was only freshly turned mud and grass. The apple tree was still out there though, but its branches were now empty and bracing itself in the cold winter wind.

With the potato peeled, she placed it in the sink of cold water with the others. Lily picked up another one and applied the metal peeler to the potato’s skin. She had been half tempted to leave the skins on after she had scrubbed them clean, but Jack- her husband- didn’t like the skins and so far she had been unable to convince him that they were good.

‘All this self-sufficient stuff,’ Lily grumbled.

She turned the potato over and peeled the other side, before putting it into the water. Actually, she thought as she looked into the sink, we’ve not done that badly this year. For the hundredth time she counted the potatoes. There were six in the sink and another ten waiting to be peeled. Plus, there were some smaller ones, which she wasn’t sure what to do with yet. Maybe just boil them? But these ones are good for the pie.

Lily turned back and selected another potato. Arming herself with the peeler once more, she began again. She hummed along to a song on the radio, which she had left on, but turned down low in the background. She cast her eyes over to the stove and saw that the stewing beef was still cooking nicely. The chopped carrots and onions were in the pan next door, sitting in cold water and waiting to be turned on.

Plopping the newly peeled potato in, Lily grabbed another one and stopped. Out of the kitchen window she could see a ginger tom cat on the back fence. Frowning, she watched the cat moving across towards the chicken coop. The chickens and the rooster seemed unaware of their stalker. Lilly banged on the window. The cat, if it did hear the noise, didn’t stop.

Lilly threw down the peeler and potato, went to the back door welcome mat and pulled off her house slippers. She yanked on her wellies and opened the door. The cat paused on the fence. She stepped out and stomped over.

‘Shoo! Shoo!’ she shouted and waved her hands in the motion.

The cat hissed and arched its back. Lily got right up to the fence and almost in its face, before the cat decided to flee back the way it had come. Putting her hands on her hips, Lily turned around and surveyed the garden. To her left, the chickens, behind the wire mesh, were now clucking and staring at her. To the right, Gertie the goat and Gus the pig were also watching her from their pens.

‘It’s not dinner time yet,’ she told them all and marched back inside.

She shut the door and changed her shoes. Going back to the potatoes, she wondered why she had let her husband drag her into this. Maybe this is his substitution for children? She thought, though just getting a dog or two would have been better. Sighing, she went to the meat and stirred it. She then checked the carrots and onions, before realising that she hadn’t turned them on due to having to sort out the potatoes. Speaking of which, she added and turned back to them.

She peeled the last few, swirled them in the water and then picking each one out, cut them into cubes. These she then put into the pan and switched it on. Stirring the vegetables together, her mind moved on to thinking about making the pie pastry. Lily had never thought of herself as a chef, but ever since Jack had started ‘his little project,’ it had felt like that was what she had become and actually it had given her another way to spend the time, now that she had officially lost her job and another one seemed beyond her reach.

As much as it seems like a struggle and I’ve hated some parts, I could actually start to like life like this, she thought with a smile on her face.