The bright yellow duckies had always attracted me. I loved playing with the one I had as a toddler in and out of the bath. Often, I went to bed with it too and my parents were baffled by my attachment to the plastic bath duck.

When we went to anywhere that had a ‘hook a duck’ or something similar game stall, I had to play like an addict at a gambling machine. I didn’t want the stuff animals or other toys for a prize though, I wanted to keep all the duckies!

‘She’ll grow out of it,’ my dad often said but he was wrong. Now, I’m twenty-eight and my collection of plastic duckies has just got me a place in the Guinness World’s Records.

Only the soft, fluffy yellow duck stopped the baby from crying which was a blessing. 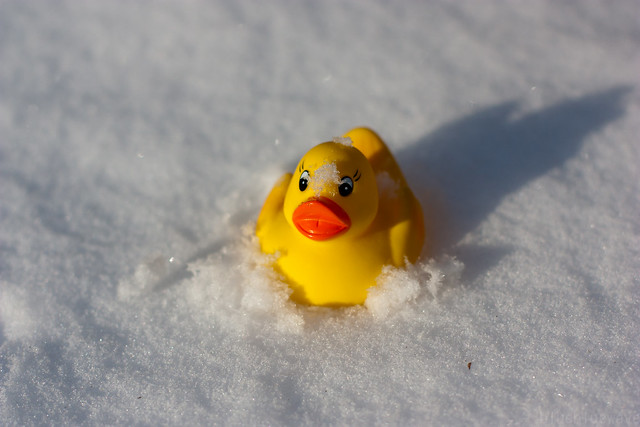