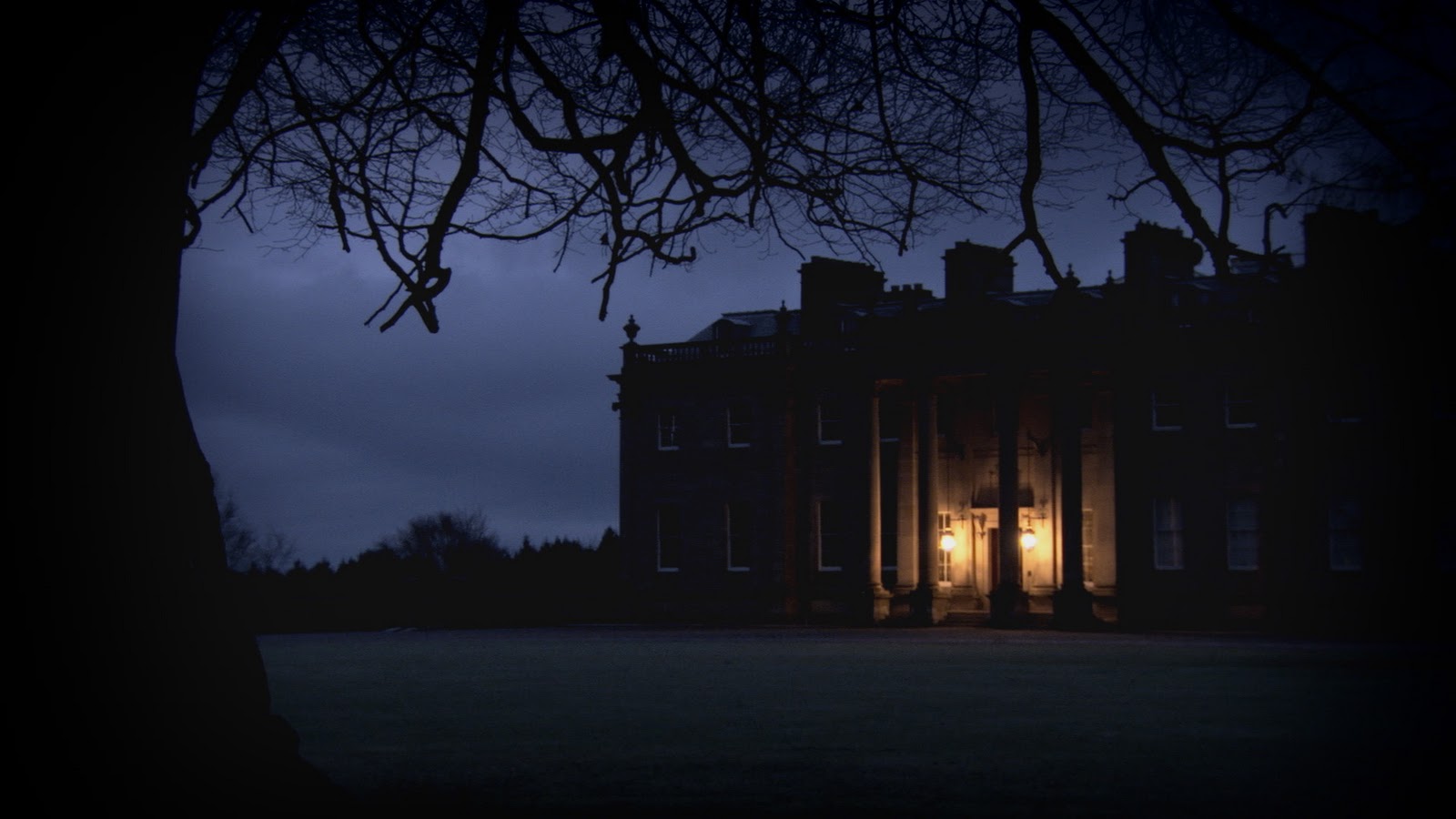 The rain tapped against the window as Elizabeth stood watching in the gloom. The small bedroom fireplace was lit behind her and letting off just enough light. She was aware of a servant, probably one of the lower housemaids, slipping in through the half open door and starting to light the gas lamps.

The grandfather clock in the hallway chimed the sixth hour. The rings echoed through the quiet house before fading and allowing the stormy wind to be heard in full again. Elizabeth heard the maid putting more logs on to the fire, but still she kept staring out of the window. Below her the small flower and vegetable gardens spread out and beyond the tall hedge was the moor. Even with the darkness, she knew the layout well enough now to see it clearly in her mind’s eye. The urge to go out there was strong. She loved the moor at its wildest and the high peaks of that happened during winter.

The servant was at her side, holding a lamp. Elizabeth went to pull the black veil more across her ice white skin, then realised she hadn’t put the veil on.  She tried to shield her face without the servant noticing too much.

‘Excuses me, Madam, Mrs Dawson, wants us to put some lights in the windows,’ a soft, childlike voice stated, ‘there’s a rumour that some poor child is lost on the moor, Madam.’

Elizabeth nodded and moved away, she went to the fireplace and stood before it, but her eyes fell back to the window. The maid placed a lit lamp on the sill and quickly crossed herself. Turning, the maid picked up her skirts and made to leave.

‘Who is this…child?’ Elizabeth asked.

The maid stopped, skirts dropping and swishing the floor once more, ‘I’m not too sure, Madam. Some says it’s the blacksmith’s youngest son and others a runaway foundling from the town.’

‘I see…Will you please send some tea up, Mary?’

‘Won’t you be taking it with Mr Thornton in the library, Madam?’

Elizabeth shook her head and half turned away.

‘I shall bring it right up,’ Mary said and went to leave again. At the door, she stopped and added, ‘Madam, Mrs Andrews says she wants the lamps removed at ten o’clock. She’s worried they might attract bad spirits into the house.’

‘Very good, Mary,’ Elizabeth answered, almost as if she had not heard what the young woman had said.

Elizabeth listened to Mary leave and bump into another servant in the hallway before continued on. She pressed her hands together and went back to the window. The wind was now lashing the rain against the glass and she could see trees and tall bushes shaking wildly. She thought about the poor child lost on the moor and hoped he was found soon.