It was nice to sit by the lake, watching the lapping waves and the cold blue evening sky above. A dusty layer of snow lay on the ground and at some of the lake’s edges thin ice had formed. Winter’s chill was heavy in the air, promising more snow in the night but for the moment it was safe to be outside.

There was hardly any noise, just the distance sound of late dog walkers, joggers and cyclists, like myself. I could hear the soft cracks of the ice as the water moved underneath. Looking at a patch close by, there was a glazed spider web pattern of crazing across the smooth surface. It seemed almost artistic.

Turing my face to the sky, I wondered how badly it would snow tonight. The clouds were slowly coming in, turning everything darker. I felt a drop of wetness then it started to sleet. Balancing on my bicycle, I watched the icy rain fall into the water. Little ripples bobbed on the surface and on the ice the sleet seemed to start sticking.

It was time to go home.

(Inspired by; https://scvincent.com/2017/12/28/thursday-photo-prompt-blue-writephoto with thanks).

Jack knew he shouldn’t go further into the cave, but he was angry and didn’t care. Sand and shells crunched under his hiking boots and water dripped steadily. The light beam from the torch showed him how narrow the walls were getting. He hitched up his rucksack and heard it scrapping the wall.

He stopped and saw his breath misting before him. It was colder then he thought then. He shone the torch around, but there was nothing unusual about the cave. It looked just looked like the back of any cave on any beach. Jack turned back the way he had come. He couldn’t see the cave entrance, but he knew it was there.

They’re all outside having a good laugh at me now, he thought, whatever. Sod them.

He slipped his rucksack off and sat down on it. He tapped the torch about in his hands then turned it off. Darkness settled around him and he breathed in deeply. He shut his eyes and just listened to the distant sound of the sea. He also thought he heard the crackle of the fire and gusty blow of the wind.

The sound of soft footsteps moving towards him grew within the background of dripping water.

Great. I can’t even get a bit of space!

Jack thought about turning the torch on, but then decided against it. Let whoever it was find him in the dark. They liked playing games anyway didn’t they? His so called friends…

The footsteps came into focus and Jack knew something was wrong with them. It didn’t sound like boots or bare feet coming towards him. It sounded more like paws…

‘Hello?’ he shouted and flicked on the torch.

The light chased the shadows away and showed Jack nothing but the damp walls.

‘Quit messin’ and leave me alone! Jerks!’ he yelled.

He turned off the torch again and sat breathing heavily in the darkness.

The sound of paws picked up again and were followed by a low growl. The hair on the back of his neck stood up and Jack turned the torch slowly. Carefully, he guided the beam around.

Something moved against the wall to his left. He flashed the torch over and the light reflected two large grey glowing orbs.

He swore and scrambled to his feet. He tried to hold the torch steady to see more, but he couldn’t.

The growling came again. Fur brushed against the wall. The paws picked up speed.

He dodged to the side and ran. The light beam bouncing everywhere. He burst from the cave, kicking up sand as he arrived. He spun around and shone the light back into the entrance. Was it still following him?

His friends were scrambling around, he could see that out of the corner of his version. They were asking him what was wrong. But he couldn’t reply. He had no words to describe the creature he had just seen.

Story prompt from: https://scvincent.com/2016/10/27/thursday-photo-prompt-creature-writephoto/ with thanks. 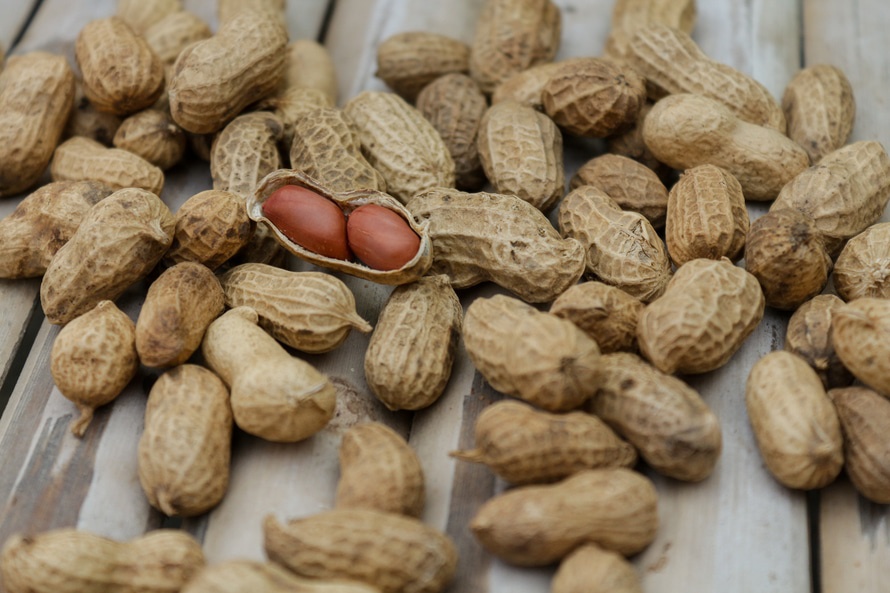 She had a mad craving for peanut butter on toast and she didn’t know why. Uncurling from the sofa, she took the TV control from the table and hit the guide button. Checking the time she say it was a little past eight. The supermarket would still be open.

Turning the TV off, she stood up and gathered her things. Putting on slipper boots and a light jacket, she picked up her car keys and left the house. Locking the door behind eh, she stepped into the surprisingly cool evening. It had been raining all day and everything was still dripping wet.

Getting into a car and setting off, she found the roads to be empty. However, the supermarket car park was busy. Finding the closest space she could, she pulled up her old mini up and turned off the engine. Car headlights flashed behind her then vanished around a corner.

She got out and went into the brightly lit store. A steady flow of people were wandering around looking at the heavily stock shelves and pondering what they needed. She walked around with hurried steps to the right area and looked at all the different brands of peanut butter.

Selecting the shop’s own in the middle price range, she then went to the bread section. Avoiding an old man who couldn’t decided, she grabbed a favorite brand of bread and went to the tills. After paying, she went back to the car and was almost tempted to make a sandwich there and then.

Holding it together, she went home and fore filled her craving.

She had all these ideas in her head, but every time she tried to write them down they fled like small birds. Pressing her head against the trunk of the tree, she looked up at the chilly February sky. She had hoped that being outside and freezing her bottom off would have removed all the distractions, but the notebook resting on her knees was still empty.

Rubbing her numb fingers, she gripped the pen and wrote a to do list for tomorrow. It’s still writing, she thought, even if it’s not a story. Finishing, she then turned the page and looked around. The park was windswept and no one in their right mind was hanging around this evening.

She spotted an old bent over man walking a small dog. She watched him rounding a bench then heading away. Her mind turned and she wondered about him. What was his life like? What did his past hold? She tapped the page then taking a deep breath just began writing.

The old man could feel the wind biting at his bones. He huddled in his coat and tried to urge the small dog trailing behind him on. Shuffling to the bench, the old man looked with half blind eyes at the plaque nailed to the wood. He couldn’t read it, but he knew by heart the name and date etched into the metal. He let out a deep puff, but secretly inside he uttered a prayer. Tugging the dog on, he headed for the park’s exist and to the memories of what once had been.