With a twist of the eyeglass, the colourful shapes inside tinkled down and formed a never ending cycle of patterns.

(Inspired by; https://sammiscribbles.wordpress.com/2020/06/06/weekend-writing-prompt-160-kaleidoscope/ with thanks).

School has declared a snow day! We’ve gone out sledging. Be back later, if we don’t turn into snowmen! Loves. 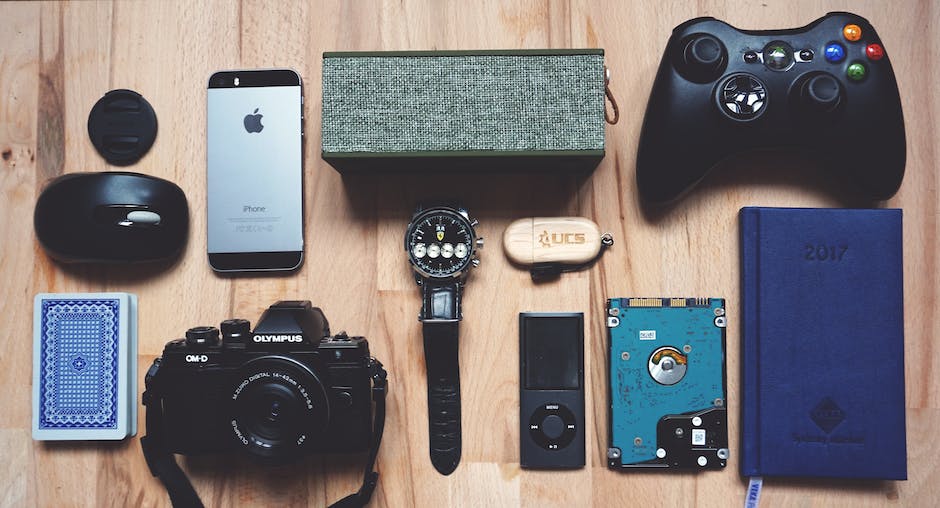 She locked all their technology away and declared they were going to have a family fun day. 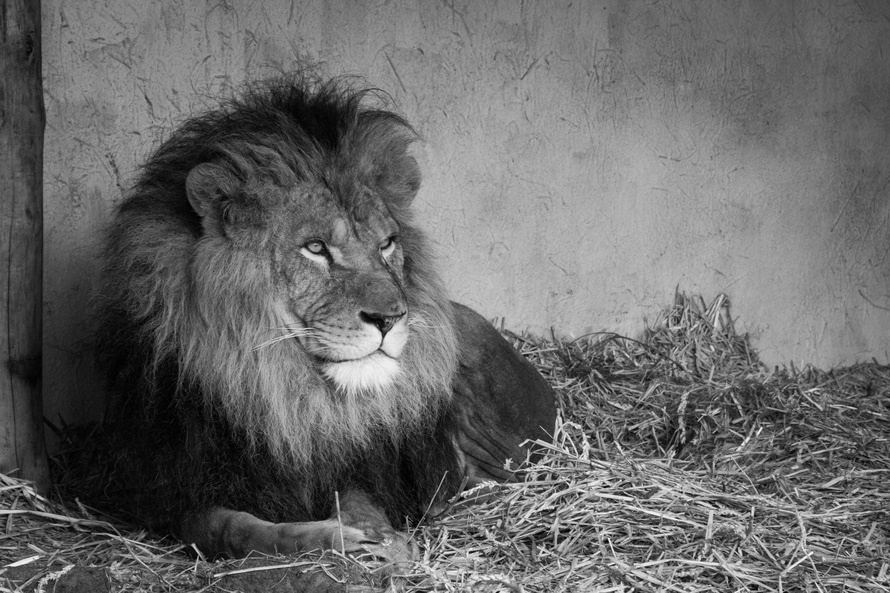 I don’t know what it is, nor why the humans seemed so fascinated by it, maybe it’s because it smells so awesome? Humans aren’t really known for their sense of smell though, not unless you did something stinky in the corner or brought something already decayed inside. Those things just can’t be helped though and don’t humans have an indoors room where they go about their business anyway?

Perhaps, if my kitten-hood had been different I would have known about this event called ‘Christmas.’ I was born wild and rescued- reluctantly, I might add- from the abandoned farm shed, my mother had decided to call home. My memories of that place are dim, but I remember the animal shelter well enough. Thankfully, I got rescued –very willingly, of course-from that place and now I have a good home with two big and one little humans.

When they first brought the tree in, I hide and shyly watched them from behind the table leg. They put the tree in a bucket placed in the corner of the big chairs room and seemed very excited about it. Next, there came the boxes filled with wonderful objects. I was eager to investigate, but stayed away because of all the noise. I’ve only just gotten use to the kitchen machines. It’s the rolling, sucky monster that scares me the most though. Why must humans have everything so clean all the time?

They put the objects on to the tree, chatting loudly, though the only words I understood were; tree and lights. The human vocabulary is still beyond me. After a very long time, in which I took a nap and ate the rest of my breakfast, they were finished and had come away. Ignoring me, they went about their day and I stalked the tree. Some objects were low enough for me to smell and touch. Light bounced off shinning balls and other things I don’t know the names of.

I pressed my nose to one of the balls, it moved gently. I touched it with my paw and it moved more. Ah! A game! Just like the humans tease me with toys. Batting the ball about, I spun to the floor, laying on my back and play biting the ball as I pressed all my paws to it. Rolling to the side, the ball came with me and I jumped in surprise. The ball trundled away and stopped. I stared, then took up my pounce stand and went after it. Grabbing the rope at the top, I threw it and the ball landed in the tree branches.

Glancing about, to make sure the area was still clear, I dived after it and straight into the tree. The leaves stung me, though not painfully and I forced my way through and climbed to the top. Balancing there, I could see the whole room and actually, if I moved down a few branches, I could nestle inside the tree and still perfectly see. Maybe, the humans brought this in here for me? Though it’s not as comfy as my bed basket and the ‘toys’ are not as good as my mice or feather stick, but still, I could get use to this.

There was frost on the carpet as Darcy pushed the front door fully open. She paused on the step, arms weighted down with bags and her ears stinging with coldness. Frowning, she cast her eyes to the staircase where the small trail ended. She stepped inside, put down the bags and closed the door quietly.

Taking off her long coat and knitted hat, she shook out her curly brown hair. Hanging her things up and taking off her boots, she heard soft laughter. Deciding to leave the bags in the hallway, even though she knew it to be a risk, she walked towards the living room. The cold and wetness of the hall rug sink into her thick socked feet and she scrunched up her toes.

Sticking her head around the door, she saw her mother asleep on the plush armchair. The TV was on, though the sound was turned down and Darcy was able to make out the program to be a church carols one. Turning away, she followed the wet patches down to the kitchen. The door was ajar, like the front one had been and gently, Darcy eased it open.

The scene before her was one that would stay with her for years to come. Her four children were gathered around the fridge-freezer, the oldest one, Riley, balanced on a chair and the youngest, Tess, sat on the floor, whilst the other two, twins, Alex and Andrea held a small ice snowman. Darcy watched as Riley took the snowman from the twins and placed it inside the freezer next to a packet of peas and fish fingers.

‘What’s going on?’ she asked, opening the door and going in.

Straight away, Riley wobbled on the chair and had to grab the back rail. The twins rushed forward and crowded her and Tess screeched out, arms waving and gurgling.

‘Nothing, nothing,’ the twin chanted.

Darcy squeezed past them and picked up Tess as Riley slammed shut the freezer door.

‘Do I need a reason?’ she countered and tickled Tess, who burst into laughed. ‘So, what’s going on?’

‘Presents in the freeze?’

Darcy pulled a face and fixed her son with an I don’t believe you look. Meanwhile, the twins had dart out of the backdoor and their excited voices drifted over. Though, their words couldn’t be made out. Putting Tess on her hip, Darcy made her way over to the door, but Riley jumped in front of her.

‘What we having for tea?’ he asked, quickly.

‘Pizza,’ she answered and tried to look out of the window.

‘Don’t you want to get changed and stuff?’

‘What’s going on outside?’ Darcy asked dropping her voice.

‘Nothing. Nothing. Here, let me have Tess,’ he said and held his arms out, ‘I’ll look after her. You should go and see Granny.’

Darcy pouted and reached out for the door handle. Riley grabbed it before she could. Swinging around, she marched to the freezer and pulled it open as Riley gasped behind her. Inside, the snowman stared back at her, it’s frozen features nicely sculptured.  Tapping it to one side, she saw another one behind it, though its face and scarf were different.

‘Where’s your father and grandpa?’ Darcy asked as she turned around, but the kitchen as empty. She heard Riley’s voice from the garden yell, ‘she knows!’

Closing the door, Darcy swapped Tess to her other hip and went to the door. Standing in the door way she looked into the garden light up by the security lights and saw her husband, father and other children gathered around blocks of ice. The adults were holding tools and looked full engaged in listening to the children. Darcy noticed that the grass was covered in ice chippings that glistened in the light as the melted.

‘Hi, Honey! How was work?’ her husband called over.

‘Just…practising a little something,’ he replied.

‘Why are there snowmen in my freezer?’

The twins giggled and Riley looked stressed out.

‘Because it’s colder in there…maybe?’

Darcy felt a wave of frustration, ‘just what is going on? And I want to know right now!’

‘Well, darling,’ her father started, ‘the kids wanted to build snowmen, but you know there’s been no snow, so I thought we’d sculpt them some…’

‘Mummy, can we keep them? Dad said we could,’ Andrea and Alex said together, their words tumbling together to form one.

‘Where are we going to put them all?’ Darcy asked.

‘Look at this one!’ one of the twins said and they awed around a third ice snowman.

Shaking her head, Darcy stepped back and shut the door. From outside came the happy cries of the children. Placing, Tess in the high chair, Darcy suddenly remembered the bags in the hallway and hurried to hide them.