He sat at a table in the food court of the shopping mall, trying to blend in. Around him, people were talking and eating a range of fast foods and he could smell the hot grease, salt and mixed aromas of meals.

He looked down at his hands and waited. He couldn’t bear to watch people eating or breathe in the smells anymore. His stomach was growling loudly and twinging with pains.

Two young Muslin women at the table next to him got up and left, chattering in a different language.

He eyed their left tray, piled with rubbish. Slowly, he got up, picked up the tray and sat back down with it at his own table.

He had been seen, of course, too many eyes around but he didn’t care.

He opened the first box and saw the remains of chicken thighs inside. He took out a piece and eat what he could, nibbling the bone.

There were no fries, just a pot of gravy. He’d never been a fan and the pot felt cold when he picked it up. Placing it back, he got up and left.

He felt eyes on him once more and questions on lips, but no one stopped him.

I don’t care, he thought.

He walked around the food court. Looking at the rubbish left on the tables. Sometimes he reached out and touched something to see if there was anything left inside. He moved on to more tables, aiming for ones recently left where the food might still be warm. He ate whatever scraps were left trying to hide his actions out of habit but it was still impossible in such a busy place.

He found a quarter of a taco in a discarded wrapper and swallowed it. The cup beside had water from melted ice cubes at the bottom which he gulped down.

He found another table with children’s box meals stacked up. He sat down and looked through each box. He found an unopened bag of fruit and slipped it into his pocket for later. Desperate his starvation now, he knew the important of saving something for another day.

At the bottom of another box was a few cold fries. He ate them then found a small bottle of orange juice with some left inside which he drink.

He felt into other box and pulled out a plastic wrapped toy. He sighed but unwrapped the toy car anyway. He ran the car across the table, remembering another time.

He become aware of two people flanking him. He looked up and saw security guards of the mall staring down at him.

‘You need to leave,’ one of them said.

He thought about arguing; I’m was just sitting here, what’s the harm in that?

There was no point.

He got up and security walked him to the exit only stairs. He knew people were watching and whispering, what had he done?

I just wanted some food.

He went down the steps and out on to the snowy, icy streets. Snowflakes melted on his warm skin and busy shoppers hurried by eager to get back to their homes.

He hunched his shoulders against the wind and walked back to his things tucked into the doorway of a closed down shop. There he huddled against the cold, abandoned by the world.

(Partly based on a real story). 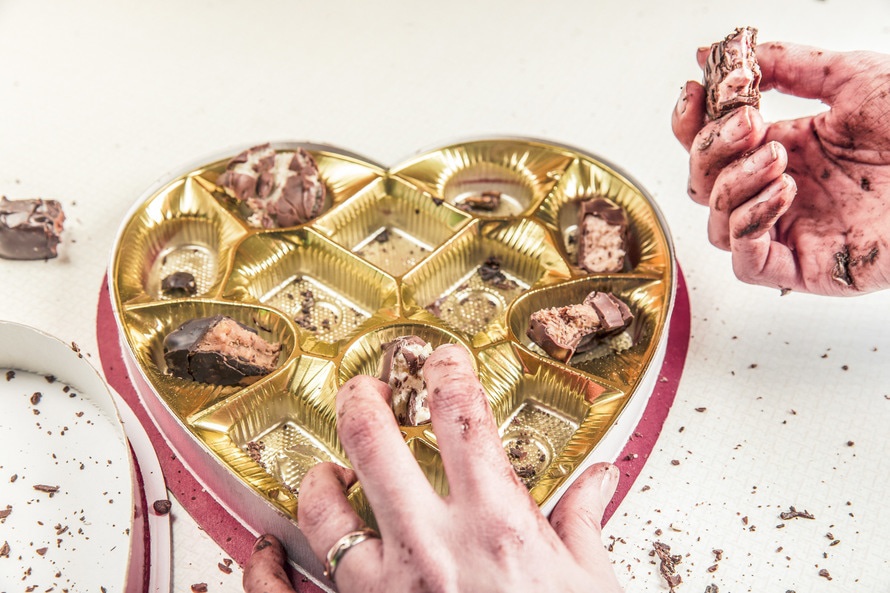