There were no footprints across the fresh snowfall. Nobody sitting on the swing set yet the chains creaked and the swings moved. A shadow stretched across the ground. A small figure moving back and forth. A child’s laughter rang out into the darkness.

(Inspired from my search for story prompt images via; https://pixabay.com/photos/winter-swing-snow-cold-playground-1616037).

Stood in the new playground taking everything in, I began to doubt this ‘futuristic’ design. Stealing glances at the other committee members it was clear they were uncomfortable too. The artist and architects on the other hand were looking totally pleased with themselves.

‘What do you think?’ the artist asked.

There was a slight pause then a feedback of mixed muttered words.

‘I guess the children will decided that,’ I spoke loudly and everyone agreed.

‘Let’s release them!’ someone called.

Hurrying behind the safety glass, we watched the gate rise up and all hell break loose. 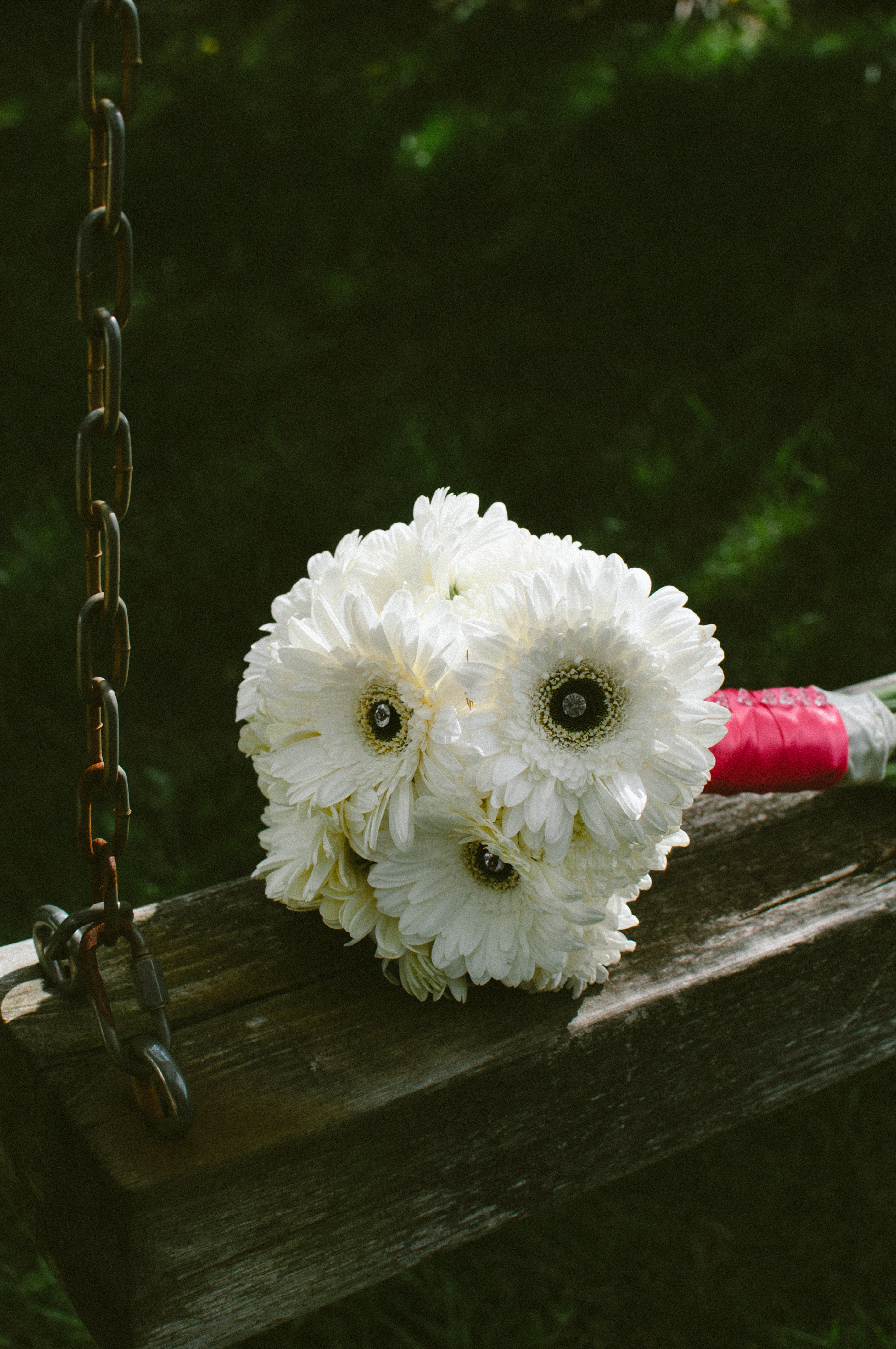 There was one swing in the playground that no one ever sat on. Sometimes flowers, teddy bears and cards decorated the swing then were gone. Despite all the stories, one stood out the most; a little girl fell off the swing to her death. But no one knew the truth for sure. 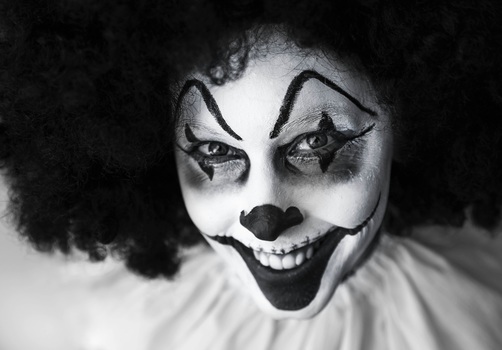