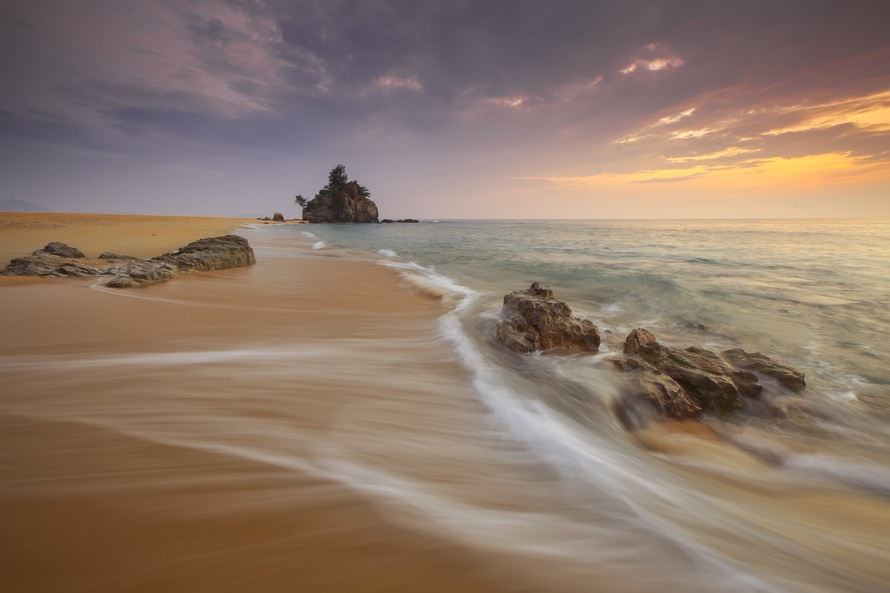 The beach was the only place she felt free. Sitting on the warm sand, the surf just touching her feet, she could imagine she was anywhere and anyone.

Sundays are for the dreamers, the creatives, the wanders. Sunday’s are days for relaxing, pleasant weather, time stopping moments. Sundays are for being alone and reflecting. Sundays are ME days when I lock the door, unhook the phone, turn everything off and just with my pen and paper slip silently away.

All I want to do is curl up on the sofa and read. With the occasion break of staring out of the window and watching the birds playing in the back garden. Or counting the rain drops falling on the glass if the weather is on the turn again. Later on, I’ll make some coco and get some chocolate cake before going back to whatever book has fallen into my hands. Then the cat might come and curl into my lap, her purrs and my breathing all that can be heard. That’s how I want the day to pass in the mediation of reading.

There was something so satisfying about working with my hands and clay. The feel of the soft, damp, squishy grey stuff against my skin made me think I’d just put my hands into a mud bath. I rolled my clump of clay into a ball and whilst deciding what to make, I looked around the large art studio.

A handful of other artists were spread out at different work stations. The closest person to me was Jake ‘the wax carver.’ He sat opposite, his back to me and was moving wax quickly from the Bunsen Burner’s flame to a glass board. One of his latest sculpts – a decorate skull was sitting off to the side. The shelf above his head held many more and displayed variety in his style. To the right of me, two more artists – Monica and Travis- were standing before a large white canvas, deep in discussion. They worked together often and liked finding new ways to show off their printing and collaging designs. Both were wearing old clothes and paint splattered overalls.

Hemal ‘the sand sculptor’ was currently a few feet behind me with his upper body in a cupboard. I could almost hear him muttering as he searched through his bottles of coloured sand. On the work top above him was a half-finished piece that showed camels crossing the desert. He liked to keep things traditional. Next to him, was Mina ‘the fabricator’, who loved to surround herself with recycle fabrics and make new things out of them. And lastly, there was Old Dot, who was also big on sewing and card making. They were busy going through some bags of newly required clothes.

I turned back to my clay and noticed that my hands were covered in dried grey dust. Also, that my clay was no longer wet. I placed it on my board and looked at the scattering of paper sketches that were also on the table. We were all getting started on making autumn and Halloween stock for the small shop in town that we co-owned. My sketches showed small trees, leave garlands, pumpkins, bats and such.

Smiling, I focused on the pumpkin design and began to mould the clay into a knobbly rounded rectangle. Autumn was my favourite season to make things for. I felt inspired by the turning nature. Winter was my second favourite because we made the most money at that time with everyone wanting ‘unique’ and ‘different’ Christmas presents.

With the pumpkin shape finished, I made a stalk to go on top then carved some lines running upwards. I gripped some more clay and felt my whole body become delighted. I played with the new clay, getting it in-between my fingers and under my fingernails. There was nothing else like it. Rolling it into a ball, I decided to turn this one into a cat with a witch’s hat and have it curling around the pumpkin. Cat lovers would snap it up.

Laughing inwardly, I moulded the clay and it did as I asked with the help of my fingers. Finally it became a cat with a pointy hat balanced on its head. With a little water, I ‘glued’ the cat to the pumpkin then set it to the side to air dry. I rubbed my hands together, disturbing most of the dried clay there and watched the dust fall on to the table. I grabbed some more clay, twisting out of the huge block that sat beside me. What could I make now?

I glanced around the studio as if seeking inspiration and I saw that everyone had fallen into their own worlds. Jake was moving on to make another wax piece after making another decorative skull candle. It looked like he was making a ghost this time. Monica and Travis had covered the white canvas with range of superhero logos stamped from wooden blocks. Hemal had finished off the camel scene and was placing it on the self above his work station. Mina and Dot were still sorting and putting away clothes, chatting about what they were going to make out of them.

I couldn’t help, but smile and feel the inspiration oozing everywhere. I felt like I was home, relaxed and happy with the sound of good friends at a party around me. I turned back to the clay ball in my hands and imaged it taking on whatever life I choose to make it into. I had the best job in the world.