I could have had something simple inscribed on placate placed on the bench I’d made for my parents. The normal thing of their names, birth and death dates and perhaps stating this was their favourite spot.

I knew they had walked the cliffs often. They had meet on the beach below as teenagers so this area did hold special memories for them. Why my dad had chosen to bring my mum here to end everything, I could only guess.

Perhaps, it had been the easiest place for him to tell the old people’s home to take them on a day trip. It had been their special day after all. The career had said, my dad had asked her to go and get them ice creams whilst he and mum rested on a grassy spot.

Mum had been in a wheelchair, gone to dementia and dad with numerous other illness had recently been told he had that disease too.

I guess he couldn’t bear it anymore and that’s why he’d done it.

In memory of Harry and Betty who committed suicide here on the 2 .8. 2019, their 55th wedding anniversary.

Their love began and ended on the beach below. They were always together.

Missing you, mum and dad. 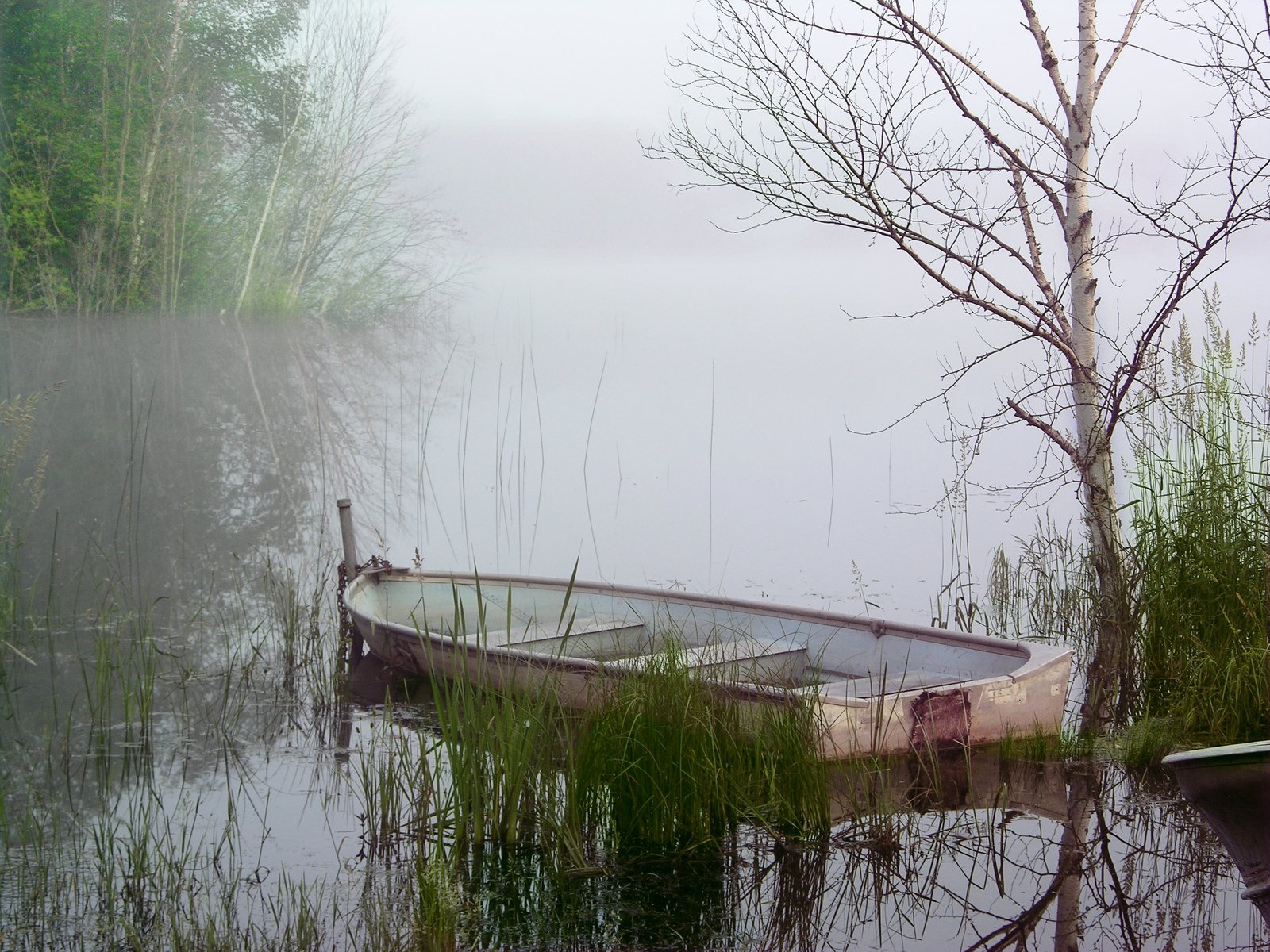 I hadn’t know what to expect, that summer had felt like a life time ago. As I came to the bank of the lake, I saw a small boat half sunk in the reeds. The breathe caught in my throat. It couldn’t be the same boat from last year.

I made my way over. Nature had grown back but the pathway was still there. Something waved at me in the overgrown grass and I looked down and saw some rubbish. Moving closer though, I saw it was faded police tape.

Forgetting to breath, tears pricked my eyes and a mix of emotions rained down. Memories swamped my mind but I forced them back. It was still to surreal to think about them.

Going on, I made it to the boat and though I’d hoped it wasn’t the same, it was. The boat was a single seater, for two people but more like two children. The oars had gone and water lay dirty in the bottom.

She would sink if I took her out, though it might be a struggle to move her as she looked stuck fast to the mud bottom of the lake.

We had moved her once though. One too hot, bright summer’s day when the sun reflected on the glowing water and nature called for us to enjoy her beauty. The two girls had got in wearing bikinis and we, three boys, in our swimming trunks, had shoved the boat off then tried to scramble in too.

The girls had pushed us away, laughing that there was no room. We had splashed water at each other. The sun had shone through and sparkled the falling spray.

I had swam away, loving the coolness on my warm skin. I left them playing, their voices growing distant. I floated, thinking like all teenagers that this summer would last forever. Each day would be golden and never ending.

Loud splashing and screaming broke through my drifting. I looked back and saw the boat had tipped over.

I swam back, laughing alongside them and helped them to right the boat again.

‘Properly getting ready too -,’ Jake began then jumped on her and began tickling her.

‘Really though,’ Betty spoke, she had climbed back into the boat and was twisting her red hair dry.

I trod water and looked around for him. I didn’t see him. Diving under the water, I looked and saw little in the disturbed mud view.

‘Dive down again, John,’ Betty said to me.

I did so and this time felt around more then looked. I spotted Jay doing the same though the cloud of discolour and floating things. Levi didn’t seem to be there.

We rose to the surface again, dragging deep breaths in. We reached for the boat and clung to it. Betty had helped Lou climb back in and they had been looking on the bank to see if Levi had got out.

‘I don’t think he would have done without us noticing him,’ I said.

‘Then go back down again!’ Lou cried.

Jay and I did, going deeper and further then before. My fingers brushed something and I grabbed it and pulled. It didn’t move. I came up and tried to keep my feet on it’s place but I couldn’t.

I waved my arms and got the girls to row over. When Jay popped up he joined me and together we dived down and pulled Levi up.

We all dragged him onto the boat and then hurried to the shore.

Someone called for help whilst we tried to wake Levi. One of the girls did CPR and Jay ran for help. Then nothing began to make sense. It was like I had left and wasn’t taking things in anymore.

People asked me to do things or to answer things and I did so.

They took Levi away under a white sheet and we were all driven home in towels, holding our bundled clothes.

At his funeral, I thought it was dream, how could my best friend be gone?

He had though and that summer turned to black, the lake washed all the gold out of my life.

It was starting to snow again as Janice sat on her oldest daughter’s bed and flipped through a photo album. The pages were covered with happier memories and times, which Janice recalled well. She let her fingertips trail over a photo of her three daughters at a theme park in the queue for the log flume. Three young smiling faces twinkled back at her. She turned the page and felt the sting of hot tears.

Sniffing and swallowing, she concentrated and tried to figure out whom out of her other two daughters this birthday party displayed in the pictures was for. She decided it must have been Jessy, her second child, because she was blowing out the pink candles. The next two pages had photos from their Disneyland holiday and mixed, scrapbook like, with different tickets, postcards and stickers.

Janice couldn’t take it anymore. She slammed the album shut and pressed her hands to her face. Breathing deeply, which sounded like she had a bad cold, she wondered if she would ever feel happy again. Letting the tears fall because she had no choice, she felt an unexpected squeeze of her shoulder. Dropping her hands and looking up quickly, she saw Jessy before her and her other daughter, Lucy lingering in the doorway.

‘I’m fine,’ she answered they unspoken questions and waved her hand.

‘It’s still okay not to be fine though, mum,’ Jessy replied sitting down next to her and sliding her hand down her mum’s back to rub it gently.

‘I know, but I have to stay strong,’ Janice explained and hugged Jessy.

She beckoned Lucy to join them and somewhat reluctantly the teenager did so. Janice put an arm around both her girls and held them close.

‘Kat wouldn’t want you to be so upset,’ Jessy remarked, ‘and anyone else either.’

‘How would you know?’ Lucy muttered under her breath, ‘she was being so selfish!’

‘It’s alright mum,’ Jessy cut back in, ‘no one could have known what she was going through. She was just too upset and stressed.’

‘I know, but I only wanted the best for you all. And what kind of mother does that now make me?’ Janice questioned and forced back another wave of tears.

She studied her daughters’ faces, finding all the similarities and differences between them in those few moments. Her girls were beautifully, intelligent and kind. Each had something of herself and her husband within them. Kat had been the same. She had been the leader of her sisters with her motherly side and love of the home. How quickly her happy, positive nature had fallen when the hard times had come knocking.

‘No one will think any different of you, mum,’ Jessy whispered.