There were so many Buddhist monasteries in Bhutan it had been hard to decide which ones to visit. I marked them on my map and tried to fit one in everyday.

No matter how calm being there made me as soon as I left the darkness crept back in. Heat would prickle my skin, thoughts and voices would crowd my mind. I felt taken over and no longer in control.

My only choice was to remain in a monastery but I didn’t want to be trapped. That’s how the darkness wanted me to be though; one way or another.

I’m drowning under the weight of it all and nothing makes sense. I want to stop and go away. I need to get back to the person I was before and not the one I’m now trapped in.

Everyone wears a mask. It’s easy to hide that way. You pretend to be someone else or fake being happy. Masks though have a tendency to slip off and mine has. Nobody likes what’s underneath, including myself.

What is this crazy voice in my head making me believe all these lies?

It’s killing me but I can’t talk about it because I sound insane.

*Writer’s note; this story is part non-fiction and sums up how I feel with my anxiety and depression right now. I’m trying to work through it. 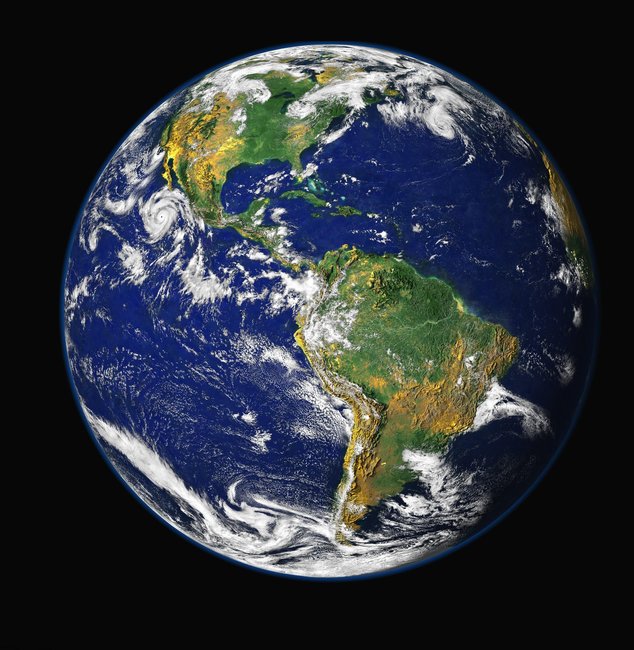 I want to go back to the beginning and change everything. I want to be more brave, more strong, to take all those risks. I’m going to say yes to everything, even things I should and did say no to. I’m going to throw it all to the wind and see what happens. I’ll live how I want to, not how society tells me to.

I’m going to go up that mountain and down the other side. Swim in the deep seas and walk the longest desert. Feel all kinds of weather against my skin, meet all different people to learn their cultures. I want to connect with nature, be one with the trees and animals.

I don’t want to be trapped in this wheelchair any more, watching the world going around, I want a restart.

Continued from Church chapter 2, parts 1 and 2

Settling back into the trunk tree chair, I wondered where to actually begin and how much I should reveal to Rain. She was busy picking her way through the fruit basket, seemly ignoring me as she selected a few pieces of peeled and cut star fruit. I wondered where all the fruits had come from, then couldn’t delay any longer.

‘I can’t really remember my early days of being, because I was created to be a warrior angel right from the start. I have shadowy memories of things I did, events that happened, friends who are no longer. I don’t dwell in the past and anyway it’s far too long now.  Though, I can recall things from the human life I once lived,’ I ended in a shrug.

Rain glanced up at me from nibbling a point off the star fruit. Her expression showed her interested and her wish for me to continue.

‘We all have the choice to spend some time as mortal if we want it,’ I picked up, ‘I can’t speak for the others, for it has been awhile since I last enjoyed a peaceful and pleasant time with my brothers. I wouldn’t have done it of my own accord though. I was told to by my leader and I always do whatever he asks of me.’

‘Did you enjoy it?’ Rain asked in a soft voice.

I noticed she was running her finger over the table top and tracing circles. Her mismatched eyes were downcast, but when she rose them up to mine, because I didn’t reply, I noted a hint of sadness there.

‘For a time. But a part of me always was…unsatisfied. In that body and conscious mind, I didn’t know what I truly was, but my soul and unconscious mind did. I suffered the great hardships common to mortals, but it didn’t change me. I don’t know the reasons I was sent there, maybe the purpose is yet to happen. Are you human or were once?’ I asked.

Rain let out a big sigh and slide back on the chair, ‘I was born and grew up human, before…’ she shook her head slightly, then whispered, ‘I wish I’d never existed.’

I frowned and paused, waiting and willing her to go on. Instead she let the silence between us grow and the noise of the paradise garden filled my ears. British and exotic birds were singing to each other and flirting about the trees and bushes. Bees and other insects were buzzing and the stream was still babbling away to itself. I heard a patter of raindrops and looked across the garden.

I had avoided looking through the wooden bars of the railing at the rolling landscape, for uncertainty about that mind effecting spell. However, after a few moments, I realised that Rain had been right about this platform being a neutral space.

She looked over too and nodded, ‘Yes. I like the sound and smell of rain. Sometimes you can hear gale force winds and thunder. It just depends on my mood. None of it harms anything and it’s the same with the animals and plants. There’s no time here, remember?’ she added as puzzlement flashed on my face, ‘anyway, you were saying?’

‘I’ve not been mortal since then and don’t really wish too. The only thing I know is my work, because it is the only thing I was created to do. I fight evil in whatever form it decides to hide in and no matter where it is. Most of the time, it happens to be on Earth now, not that it bothers me. Well, I did use to enjoy it so…’

Rain perked up as I trailed off, her face eager for me to explain myself.

I sighed and decided there was no harm in sharing the truth with her, ‘I’m trapped here. I can’t get back to Heaven and my powers are waning.’

‘Why is that?’ Rain breathed.

‘I don’t know and so far I’ve not been able to figure it out,’ I answered.

I got to my feet and began walking about the platform. The rain was falling heavier now and I could hear it hitting the stream and mossy rocks. Also, the sunlight had seemed to dim, though there was still enough light surrounding us. The delicious smell of damp soil and wet plants crowd my nose, with the midnight jasmine coming out on top. I started pacing and Rain, after a few moments of quietness began searching through the fruit basket again.

‘I don’t think I did anything wrong,’ I muttered to myself, ‘and if I had Fallen I would have surely known. I’ve constantly asked for guidance and had hardly anything. No other angel or my leader has tried to speak to me, well at least not to my knowledge.’

‘You’d know if something happened up there, wouldn’t you?’

I turned at the sound of her voice and saw her looking thoughtfully at me, whilst rubbing her fingers across a peach in her right hand.

I nodded, ‘I always have before,’ and went to sit down, only I saw her rising and paused.

‘Would you like some jasmine tea? Or maybe something else to drink? I was thinking about having some and then going to bed.’

‘That sounds fine to me. Do you have a kitchen?’

Rain put the peach back and pressed her palms to the table. She pulled herself all the way up as if her body had become stiff whilst we had been talking. She inclined her head to the right and my eyes followed the movement. There seemed to be nothing but a magnificent cherry tree wood panelling with traditional Japanese scenes carved on it. I hadn’t noticed it before and quickly realised, that I could stare at it forever just like the garden.

Rain moved off and following her, I watched as she turned a concealed handle in the trunk of a blossoming cherry tree. Pushing, relieved a hidden door, through which was a kitchen as modern as the bathroom had been.

‘I don’t keep much,’ she said as we stepped through. ‘I don’t spend that long here.’

‘But the fruit? Where does that come from?’ I asked, looking around. The kitchen was small, with a few cupboards and work surfaces with more underneath. A sink took dominance as there were no other appliances to do so. Rain had just used it to fill a kettle, which she now clicked on.

‘It’s not real,’ she tossed over her shoulder.

I rubbed my face with my sleeve covered arm and moved some strains of hair back into place. I poked my tongue into my cheeks where I could just about taste the remains of the apple I had eaten.

‘It seemed so,’ I mumbled and wonder how great Rain’s powers could actually be, ‘are you going to tell me about yourself now?’

She lifted her shoulders in a quick shrug and made up a teapot of jasmine tea.

‘Maybe, later. I’m tired after all your talking. Here,’ she added and handed me a Japanese tea cup.

‘Is this real?’ I asked staring into the cup and looking at the light brown tea inside.