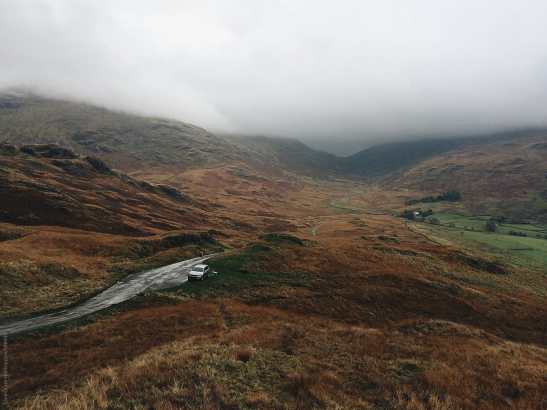 They congregated up in the hills, far away from judging eyes. The ground was soft and wet under their bare feet. A warm breeze blew their simple robes about their ankles and wrists. The sky was blocked by a low hanging fog that hugged the hills in a chilly embrace.

Around that hill top, smaller standing stones raising up out of the long grass formed a circle Each had a symbol on that had once been painted green. Perhaps they were a warning? Or protection for those inside?

The people took off their robes, felt the chill of the air and fog on their skin. Tattoos covered their bodies, matching the symbols on the standing stones. Everyone joined hands and began singing in a language that was hardly heard today.

Before their voices died away, a wizened old man, bent almost double and leaning on a gnarled old walking stick came forward. He touched the stone and began chanting. Other voices rose and fell around him.

The ritual had begun.