She awoke, confused by the red rose petals scattered about. Getting up, she saw some of them were laid in a trail and she followed into the transformed living room. Candles flickered, red drapes hung, love heart confetti covered the coffee table which was piled with flowers, chocolate boxes, teddy bears and wrapped presents.

She pressed hands to her face feeling over-welled, tears came to her eyes.

Did he really done all this for me? she wondered.

‘Happy Valentine’s day,’ he said from behind her.

Spinning around, she cried, ‘you didn’t have too!’

When the police and firemen arrived, I lied; ‘I didn’t know how the fire started. I can’t do anything with this broken arm!’

The young constable flipped through his notebook and replied, ‘you called four days ago and report your husband for domestic abuse. You give a statement and he was arrested.’

I nodded, distracted by the firemen damping down the blaze. One of them pulled out bits of charred shirt and inspected it. Another picked up a blacken wedding photograph in a smashed frame.

‘I just wanted some peace,’ I muttered, ‘there’s all I ever wanted.’

When you are a child snow is magical and fun. As a adult, snow loses that and becomes inconvenience. The simple tasks became almost trial like with everyone battling to win. These thoughts came to me as I watched from my living room window. The snowflakes was coming down heavily once again and laying a top of the inches deep snow that had already fallen.

I heard my boyfriend coming downstairs and I walked out into the hallway to meet him.

‘Let’s go build a snowman in the garden,’ I said.

He stared blankly at me. His mind processing what I’d just said and checking it was correct.

I started grabbing my coat and boots.

I shrugged, ‘I just fancy it. Remember when you were a kid and it snowed? It was a thing you always did alongside snowball fights and sledging.’

‘Sure,’ he said, though his voice was still uncertain.

We dressed and headed outside. The snow fell and melted on us. I felt an icy breeze on my face. Leaving deep footprints, we circled the garden and began building a large ball of snow.

Slowly, that magic of childhood came back to me.

It’s here! It’s HERE! December has finally come and with it the count down to Christmas! I raced home from work today and got as much stuff out of the attic as I could. Joe said I should have waited for him. It was dangerous to balance on the ladder and lower the heavy boxes, but I said I only got the light ones that I could drop easily. I pointed out that two boxes were actually filled with new stuff and hadn’t been in the attic.

Joe did the whole muttering and rolling eyes, but I know he doesn’t really mean it. He’ll soon be just as caught up in things as I am! I put some Christmas music on and we got the rest of the boxes down. We unpacked everything, got the tree out and set that up before the living room window. We decorated it together, going with a theme of silver and red this year. I let him put the star at the top to cure his grumps. Then we held a switch on and it was just so magical!

We put lights inside the front windows, the door, the dinning room window and our bedroom window which faced the front of the house. I found places for the ornaments, the sweet jars and the Nativity. Joe hung up the holders for the cards and some more decorations from the walls and ceilings.

It was late when we stopped and yet there were a few things left to do. Joe declared it drink and snack time whilst watching a movie. He let me pick and of course I choice Jingle All The Way, I know he secretly loves that one!

I just wish we had a fireplace. That would make everything much more better. I told that to Joe again and he said the normal when we move house. That really can’t come soon enough for me! But it’s a couple of years off still as we save up again. I like our little house though, especially right now as it seems fitting for a place in Santa’s Town! One day though I hope my dream home comes true.

Opia; the ambiguous intensity of looking someone in the eye, which can feel simultaneously invasive and vulnerable.

He was holding me tightly and I was staring into his brown eyes trying to decide what to do. I felt a weird mixture of emotions and too much was tumbling through my mind to focus. I knew I should say something, but the words wouldn’t form.

I took a deep breath and tried to break eye contact with him. I just needed a moment without his gaze. Would he see that as a wrong move though? Catching myself just in time, I wondered what was really holding me back from answering him.

There were too many things….What did I want though? I bit my lip, juggling the words on my tongue. It could only be ‘yes’ or ‘no’ that I squeezed out. My heart knew the right one to say, but my head said the opposite.

Whatever I picked, it would change both our lives.

‘Well?’ he said, finally crumbling at the long wait.

I took a deep breath and hoping I said the right thing, I replied, ‘I love you too.’ 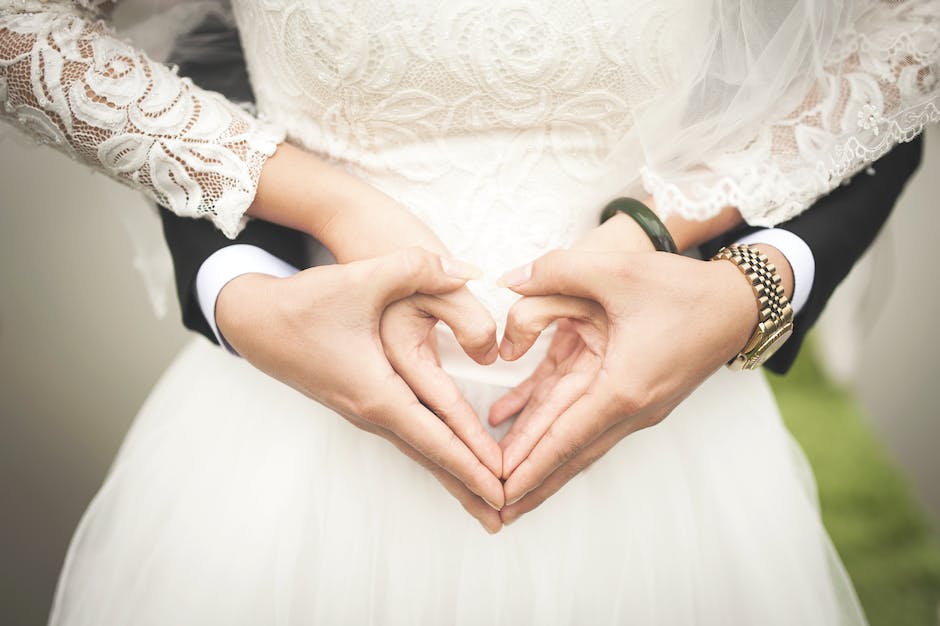 When he saw the ring in the shop window he knew it would be perfect. Now all he had to hope was that she’d say yes.

He didn’t believe in love at first sight until she walked into his life. He knew in that moment he could never let her go. 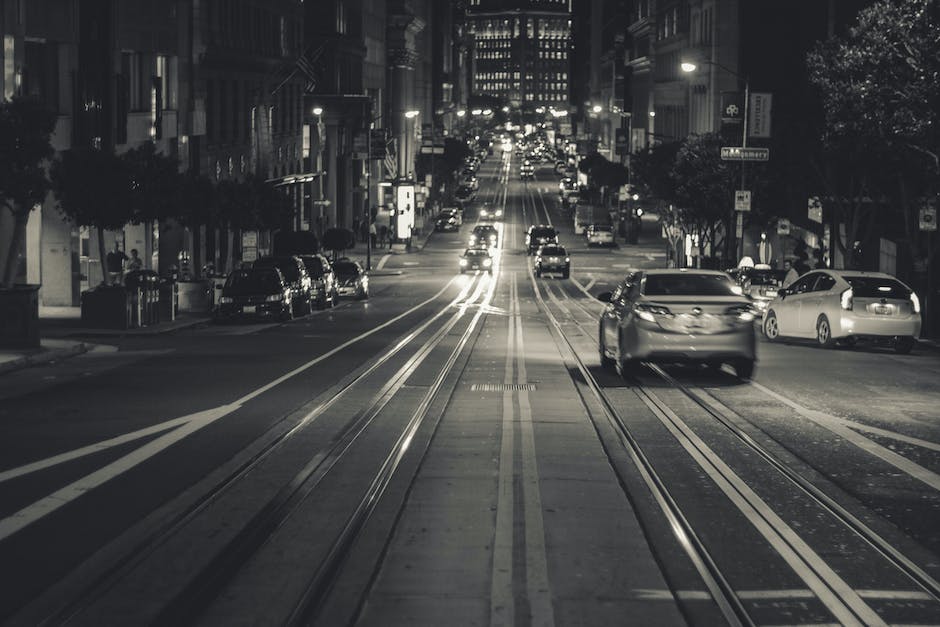 I sit in my car on the other side of the street and I monitor your house. It’s a busy night were cars driving past, pulling up and leaving. For a few minutes, I think I’ve got the wrong address. Did you move? Or maybe you’ve never lived here? But then the door opens and you step out.

I see you turn to say something into the house then you shut the door and began walking. I know it’s you, even in the orange light from the streetlamps. You look so much like her and yet not. My mind begins thinking about how things could have been as it does so often. I always wanted a daughter and you could have so easily been mine.

I let your mum go though and you with her. It was better that way, better for us all, but who really says that would have been so?

I want to get out of the car and chase after you. I want to grab your hand in mine and say, ‘I’m your father! The man who brought you up wasn’t really him. Your mother had an affair before her wedding night but she still choice him. Her and I knew the truth though and now I want you to know that too.’

And what will you reply? That I’m joking? A liar? I’ve got the wrong person?

In my head though, you look at me and see the similarities between us. You cry out, ‘father!’ We hug and our lives become more filled because we have each other.

I can’t do it though. As much as I want to, I know it’d ruin your life and the memory of you mum. So, I stay sat in the car.